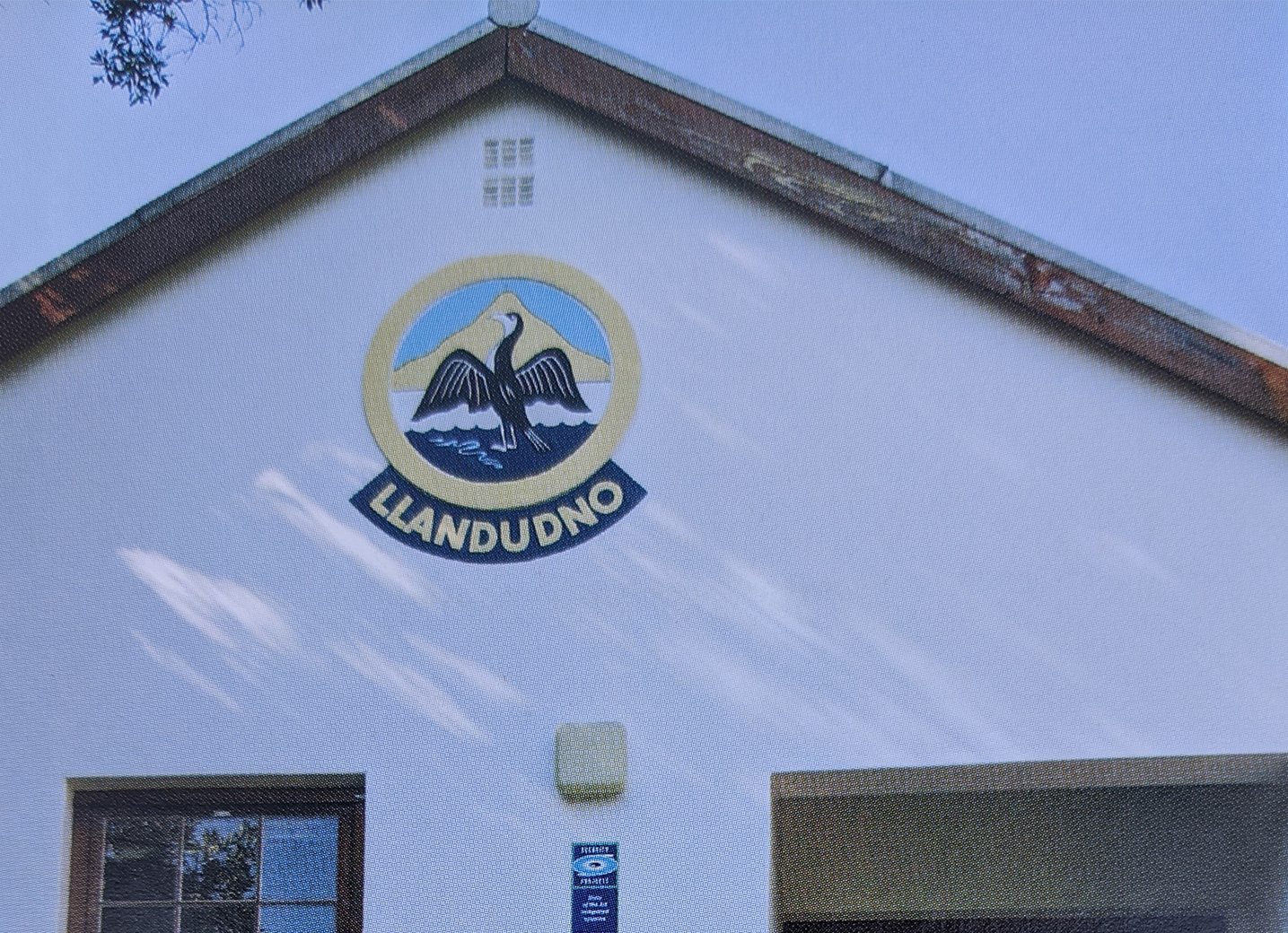 In January 1954 Llandudno Primary School, with its nine pupils, started as a farm school in the servant’s quarters of the Jerrans’ house at the end of Bosman Avenue. Each child had to bring its own table and chair to school. Ginger Townlie –Johnson designed the school badge.

Oxo-boards on which to write were donated. A roll of green gingham material was bought to make dresses for the girls and shirts for the boys.

The first teacher was Miss H. Boden, a retired laxly, who had to be fetched from Bakoven each day. Her parents supplemented her salary of R250 p.a. and the mothers took turns to prepare a daily lunch tray far her.

The school grew from strength to strength and in June 1957 was regarded front a farm school to a primary school. New school buildings were completed in August 1958 after the donation of suitable land from Llandudno Estates.

The Friends of Llandudno Association was formed in 1980 to raise funds for the development of the school. In 1987 a sports field was completed, much to the disappointment of some pupils whose milkwood and fynbos forts had to be demolished.

Although the school has grown since 1990, parents and staff aim to keep one class per standard to maintain a caring, family-oriented school with a friendly atmosphere. Mr. C.R.Alexander, the present principal, was appointed in 1994.