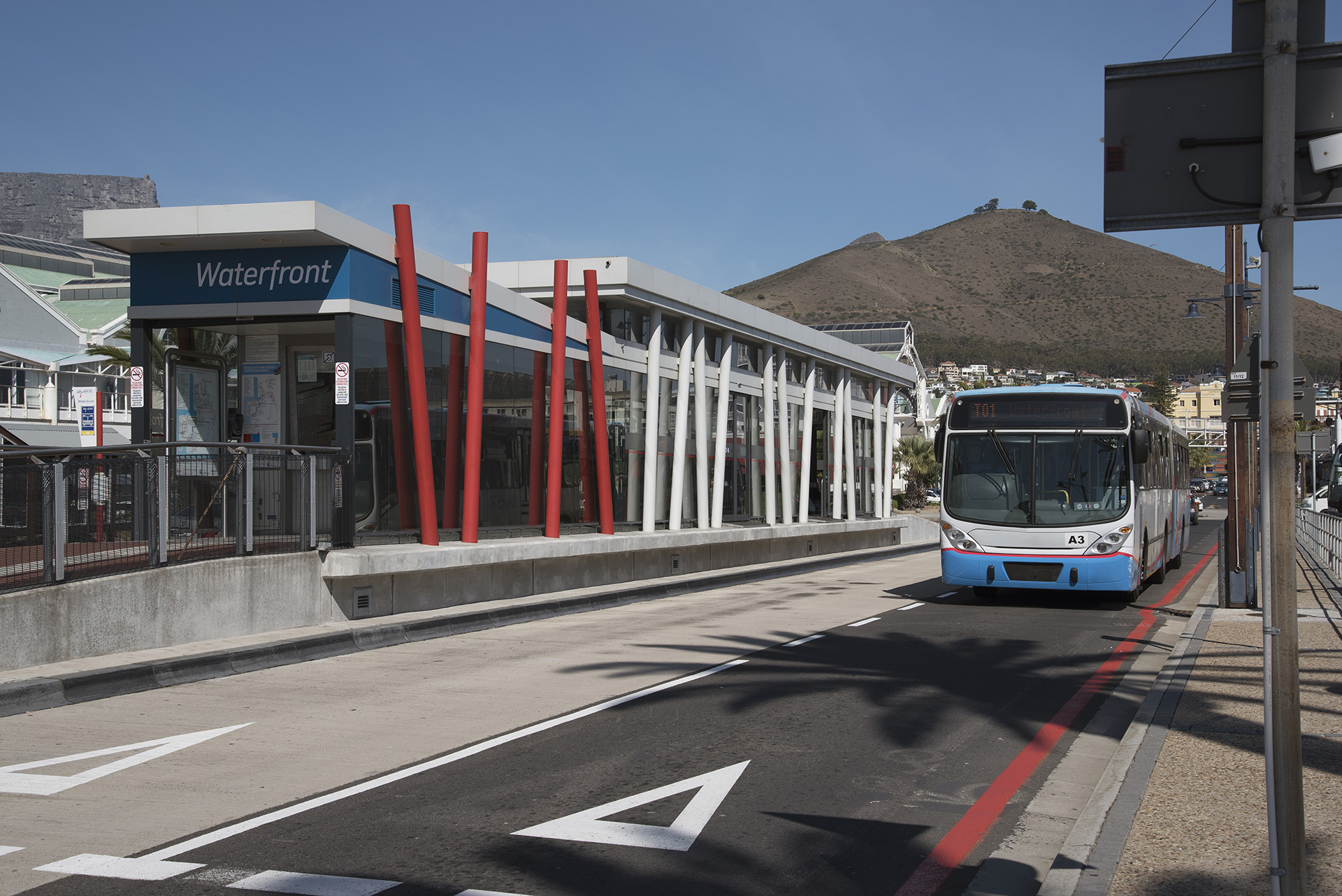 MyCiTi services launch on Saturday, 15 February, linking central Cape Town with Hout Bay via Main Road in Sea Point. Commuters must get their myconnect cards to use these new services.

Both routes run from Civic Centre station in the city centre along Main Road through Green Point and Sea Point, Clifton and Camps Bay and on to Llandudno and Hout Bay. The routes split in Hout Bay with one route running via Hangberg(108) and the other via Imizamo Yethu(109).

Passengers travelling to Camps Bay, the upper city bowl and central city area will also have the choice of transferring at two beachfront stops in Camps Bay to the MyCiTi routes that travel over Kloof Nek (106 and 107).

With the launch of the new services, Golden Arrow bus services and minibus taxis currently operating along these routes will be withdrawn. This means that users of these public transport modes need to get ready to use MyCiTi by getting a myconnect card loaded with enough money to travel.

Get your FREE myconnect card

Everyone four years and older needs their own myconnect card loaded with value to travel with MyCiTi. Get your card for R25 from MyCiTi stations and participating retailers.

MyCiTi will also be holding free myconnect card promotions from 1 February 2014 at the Hout Bay public library where you can get a free card loaded with 30 Mover points for travel. You only pay R30 for the points and save on the R25 card cost.

Anyone can get a free card. All you need is R30 in cash and to present proof of identity (ID book, driver’s licence, passport or birth certificate). Parents of caregivers applying on behalf of children under 18 must sign on their behalf, and the child must be present.

Passengers can also load Mover packages at these libraries.