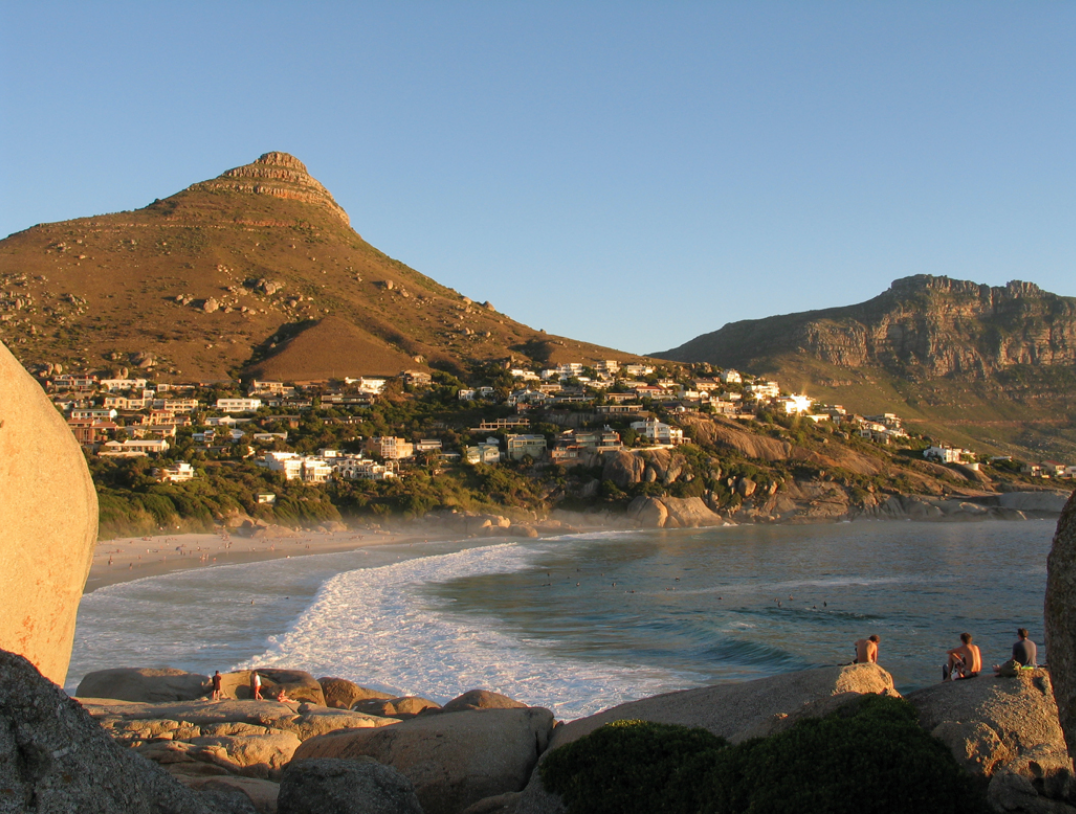 Quite an old pic 2003/4…lots of empty plots, including my own, just starting

With a hooligan of a storm building up outside it’s a bit cheeky entitling this, “LATER WINTER”  but from Tuesday, it appears that we have sunshine for a couple of weeks, so hunker down for a few days more, monitor your piece of dangling seaweed and follow the forecasts.

That was a few days ago, the seaweed went horizontal and was it not some storm? You could be forgiven for asking, “Who stole my beach?” but some, wiser than I, say it’s been removed to a sand bank just off shore and will be returned in the Summer, with gentle wave action and a few South Easterlies to spread it around.

Yo, if you plan a walk to Sandy Bay Saturday, “Mandela day-67 minutes of service”, you could haul a bag and join in a Sandy Bay Beach clean-up.

Will leave this up to our security gurus to investigate but check this out: “Following on from the more than R3 million investment In Neighbourhood Watches over the past year, the City has committed an additional R3.5 million in the year ahead to equip, train and support these community safety structures.”

I received the following and I have some thoughts, but would welcome any constructive ideas: “Subcouncil 16 has R1million, capital or operating funds, available per ward for ward allocation projects in the 2021/22 financial year. You are invited to submit proposals in this regard.” I know this is an invite to be silly but please check yourself before launching at me and before you start, a million bucks sounds a lot but when you sprinkle it over the greater Hout Bay area, it isn’t exactly a dripping roast! So, here are my ideas:

Some of the above I will get done any way but the nice to haves need financial backing of the City.

I mentioned the little used Gully Stream path above, but another route, which is rapidly becoming a winner is the path leading up from just short of the waste water treatment plant, either all the way to Victoria Road, or hanging a right along a defined path, crossing Lierman’s Stream and joining the end of Maori Road…short but stunning.

As Winter moves on so will the need to find water to continue irrigation of the New Forest return. At present we haul it all the way from Green Point on Ashley’s bakkie which donders the hell out of the vehicle. Any bright ideas out there for another source to fill Llandudno’s 5 000 litre tank? Hey! It’s your forest.

PS: Scroll down for a funny, ha-ha. 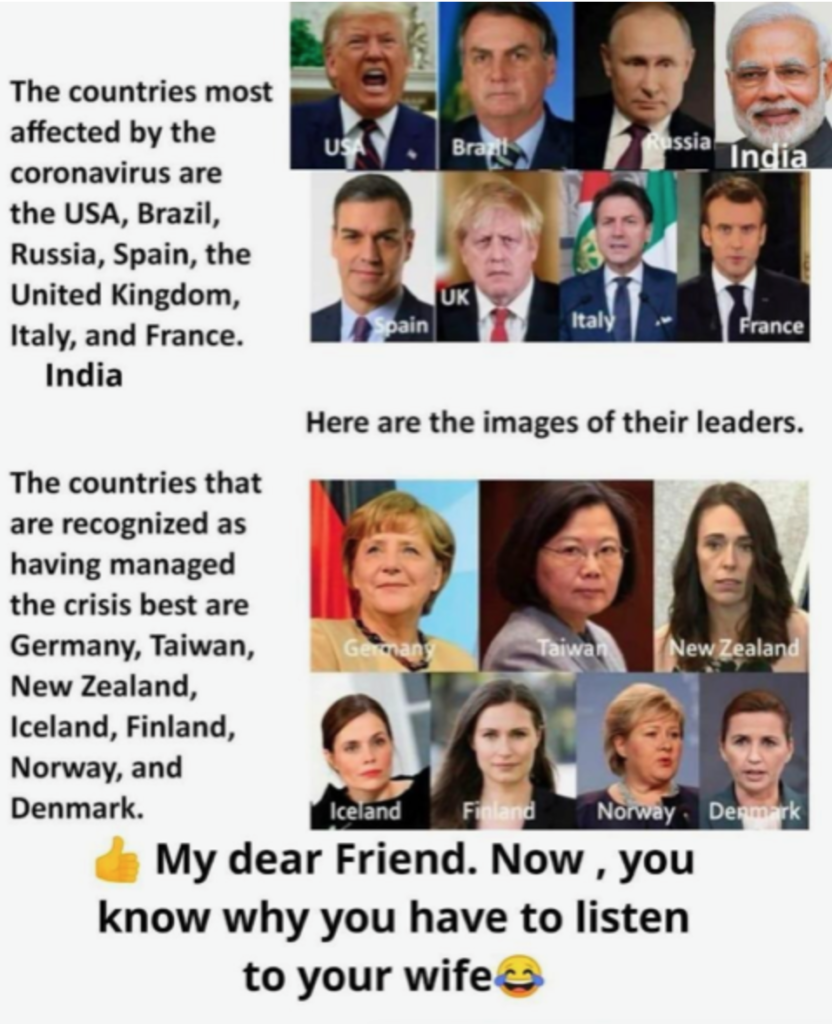