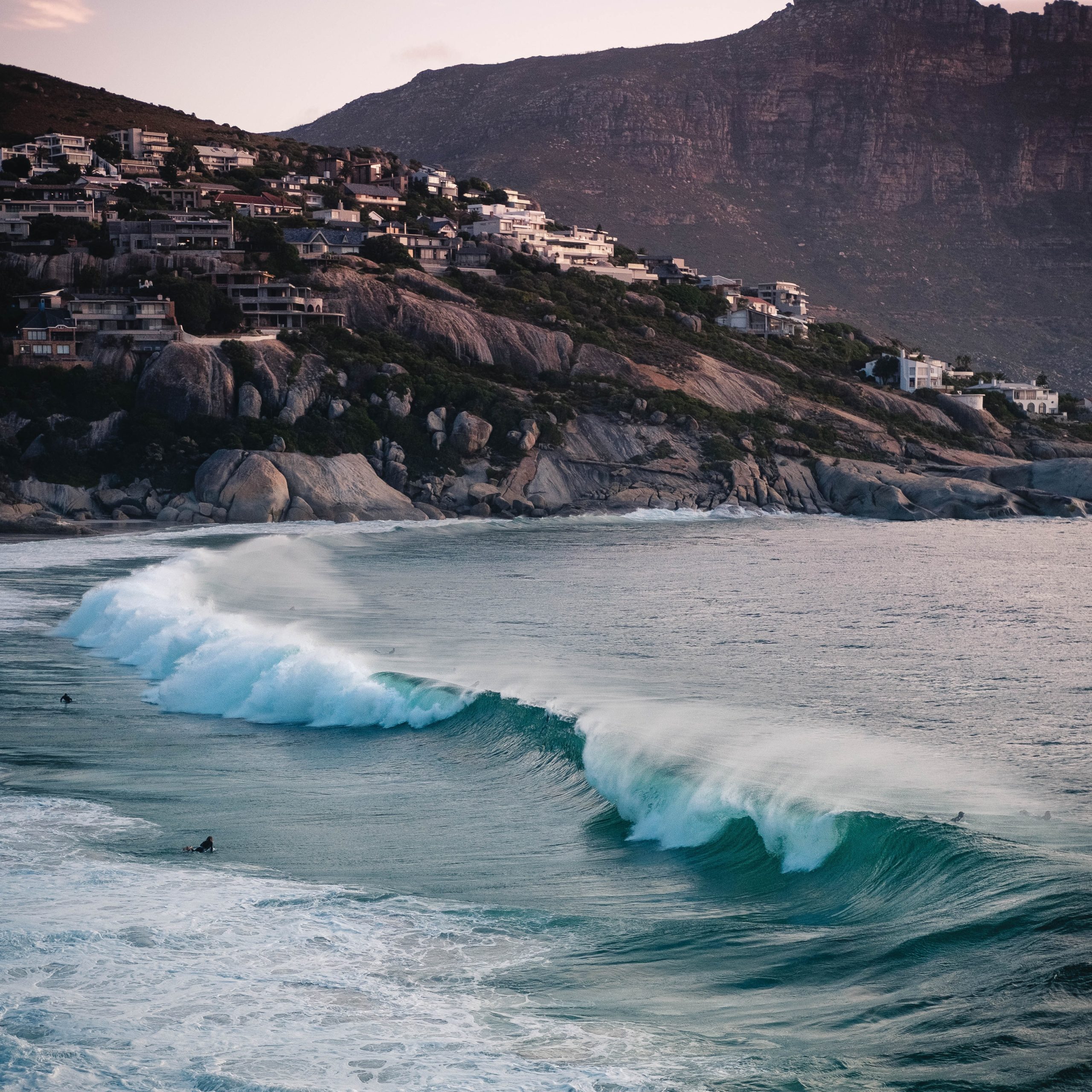 Background facts leading to the establishment of the SRA

The Llandudno Civic Association (LCA), an unincorporated association not for gain, previously raised voluntary funding and used these funds for a number of initiatives in Llandudno, ranging from beach cleaning, additional cleaning of sidewalks and pavements, environmental upgrades and security. It became increasingly difficult for the LCA to function on voluntary donations. Membership of the LCA, and hence eligibility to vote, Is open to residents and owners, provided annual membership fees are paid.

Accordingly, a voting process was embarked upon as prescribed in terms of the City of Cape Town’s Special Rating Areas by-law in 2014661 % of registered owners in Llandudno voted in favour of the establishment of a Special Rating Area (SRA). This resulted in a business plan and budget submitted to the City, who approved the establishment of an SRA with effect from 1 July 2014.

Once approval was received from the City, the Llandudno Special Rating Area Not for Profit Company (reg no 2014/179104/08) was established in terms of the Companies Act 71 of 2008. In order vote at any meeting of this legal entity, registered property owners, are required to have applied for membership of this entity. Membership applications are free, available to all registered property owners, are not transferrable to subsequent owners, and requires members to subscribe the objects of the Company as set out in the Memorandum of Incorporation (MOI) of the entity. Membership applications must reach us 14 days before the meeting at which the member intends vote.

Historically, the LCA was the organization representing Llandudno in Ward 74 of Subcouncil 16. Since 2016, this role has now been assumed by the SRA.

The relevant applicable legislation, the budgets, business plans and annual financial statements, proof of incorporation of the SRA, the MOI, membership lists referred to above are available elsewhere on this website.