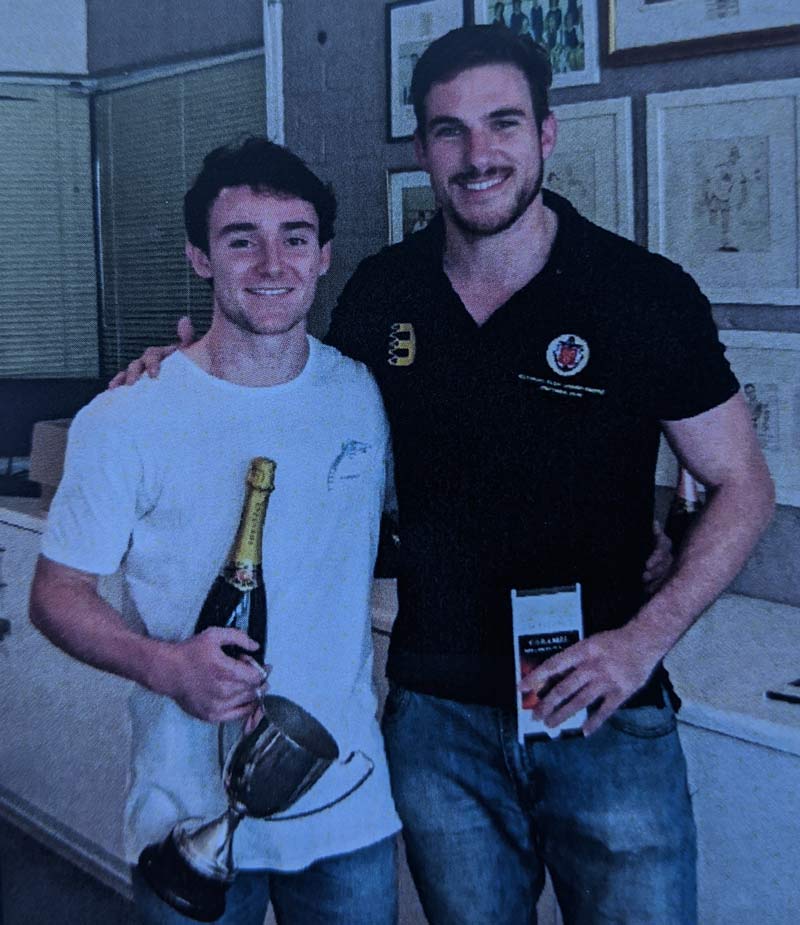 All of the Atlantic Seaboard Property stats point to a price sensitive market and it remains a buyers market” at the moment with a lot of stock competing Correct pricing in this market is the key to success for sellers and should you be selling possibly re-evaluate the asking price.

For buyers this is the best time to invest. Property markets follow cycles and in the blink of an eye its switches from a buyer to a sellers’ market. As they say if you “snooze you lose” so look at the amazing investment opportunities available in our beautiful suburb. Wishing all Llandudno Residents a Happy Christmas and Prosperous 2020

The club is growing from strength to strength, both in terms of membership and sporting achievement. Membership grew 10% over the past year, to 232 members. In addition, the club has entered into a verbal collaborative agreement with Hout Bay Tennis Club (HBTC) to allow both clubs’ members to take advantage of synergies between the clubs.

LSC entered nine teams into the WP Squash League in 2019, with two of those teams going on to win their respective leagues. A third team came second in their league, narrowly missing out on silverware by 3 points. This follows on the success of 2018, when three LSC teams won their leagues. LSC’s tennis players are also performing at an elite level. The Men’s Singles team won their league to eam promotion, and the two other league teams (Men’s Doubles and Ladies Doubles) both finished in the top half of their leagues. 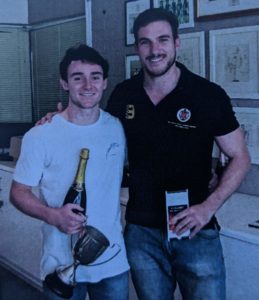 The club is definitely in the middle of a purple patch, and with Strong growth in the juniors coming through the ranks, the future looks very rosy for ongoing success. This was evident in our Annual Squash Club Championships, where four of the quarter-finalists are still in high school. William Tweddle capped a fantastic year (having earned his WP u19 Colours in June) by winning the Men’s Championship, beating the defending champion, Geoff Dods, 3-1 in a tightly contested final. Iris Gabel won the Ladies title, and Brody Williamson (another WP Youth Squash player) successfully defended his Junior Champion title.

Tony Fawcett received The Peter Holling Trophy in recognition for his outstanding service to the club over the past 44 years. The club’s Annual Tennis Club Championships kicks off this coming week. The Finals Day is scheduled for Sunday 8th December

The 2019/2020 season has kicked off with a flying start with both voluntary and pro duty in full swing, making sure our beautiful beach is kept safe.

On the competition front our nippers have maintained their previous season’s dominance with a convincing first place overall finish at the first competition of the season that took place at Clifton this past weekend. On the senior front, we have the prestigious Rescue Classic competition coming up on Saturday 30 November as well as a lady only competition called Waves for Women’ which will be the first of its kind in SA and will be taking place on Saturday 7 December. Waves for Women is aimed at encouraging more females to join and feel confident in the sport of Lifesaving, as well as to raise awareness against gender-based violence. We will be holding a raffle in which the proceeds will be donated to The Saartjie Baartman Centre for Women and Children. Please get in touch with me if you’d like to enter and/or donate (contact details below). Both events are a must see and will be taking place at Llandudno Beach. All support is greatly appreciated!

On the back of an extremely successful World Champs campaign in 2018, Llandudno surf will be sending a team to the 2020 World Champs in Riccione, Italy. Llandudno Surf is a fully voluntary organisation and the champs are completely self-funded, so if you would like to assist with any form of sponsorship or donation towards getting our team to the champs, or if you would like to know any other information about the champs, please feel free to get in touch with me. 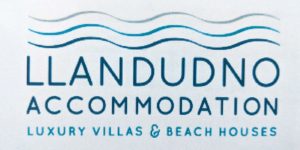 LOOKING TO MAKE EXTRA INCOME BY LETTING YOUR HOME WHEN YOU GO AWAY?

We are local Llandudno residents with 30 years of accommodation booking experience. We have lots of references from happy homeowners.